Announced this week, CloudFormation Drift Detection has been a long time coming! That being said, it's great when features like this are added to the platform and I get to use them everywhere without any effort on my part!

Combined with the recent CloudFormation console update, it's been a good "pre:Invent" for CloudFormation, and re:Invent 2018 is still a week away!

After switching to the new console, I had to go to the column settings to add in "Drift status" column:

Looking through the official docs, a few things jumped out at me: 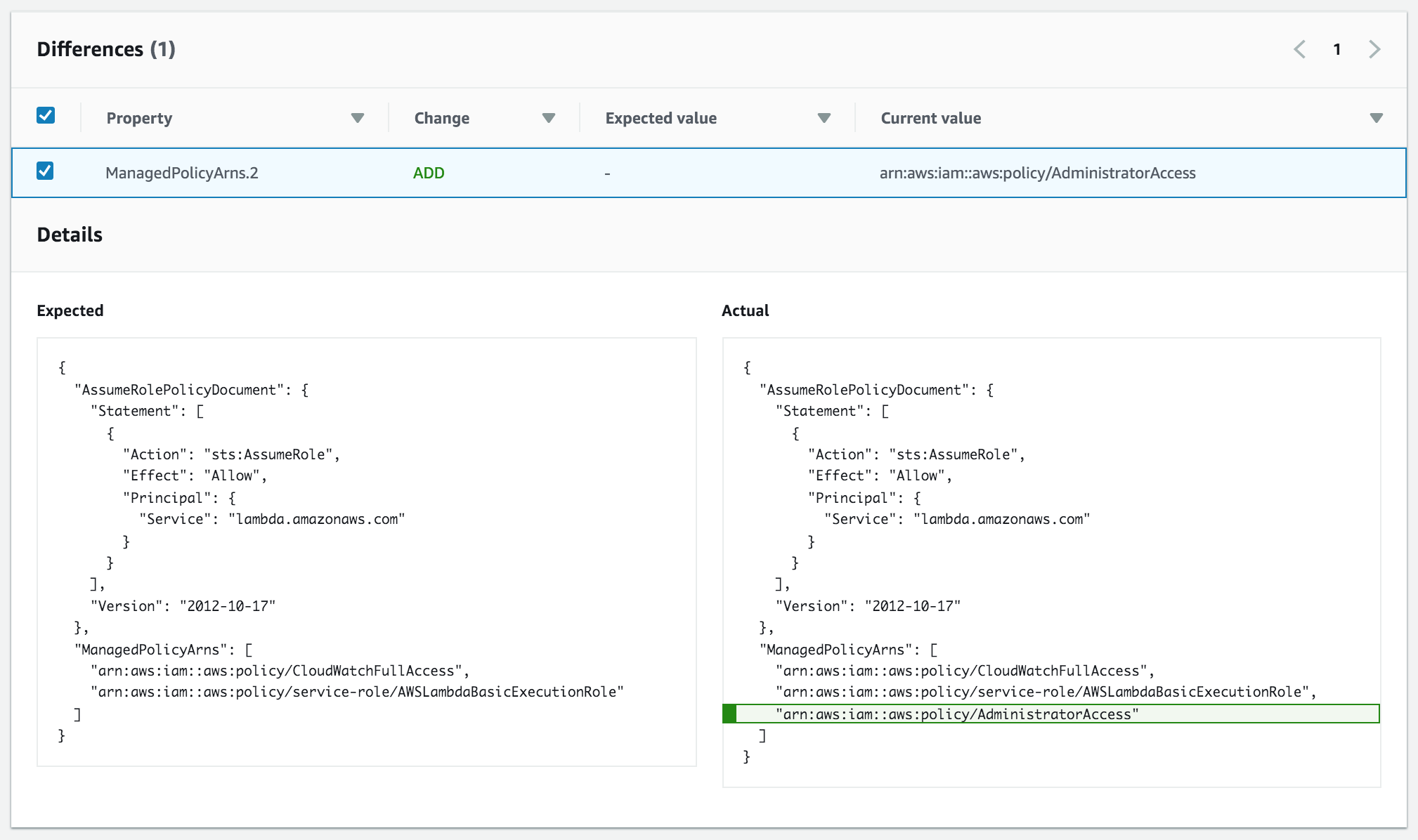 All in all this is a great feature to have, and I'm looking forward to new resources being added as the offering matures.

Some use-cases I'll be working on:

If you've got other use-cases in mind, please share them in the comments below.

Cleaning up Lambda Logs with CloudFormation